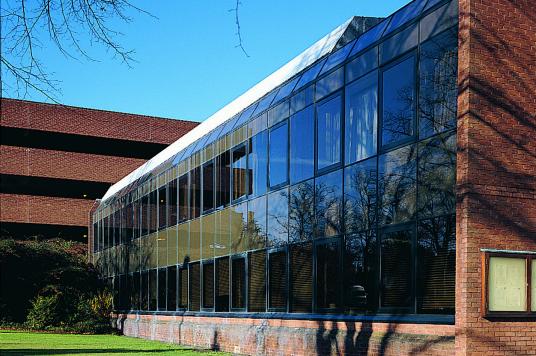 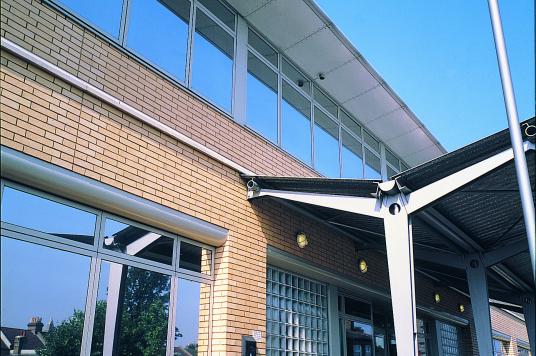 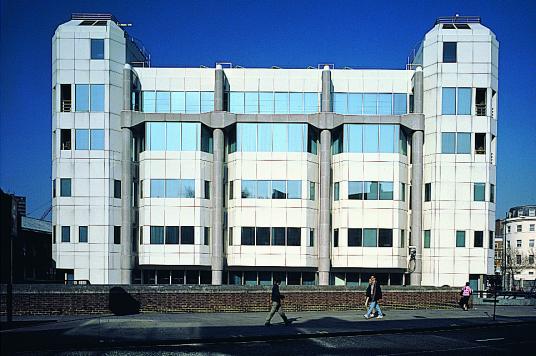 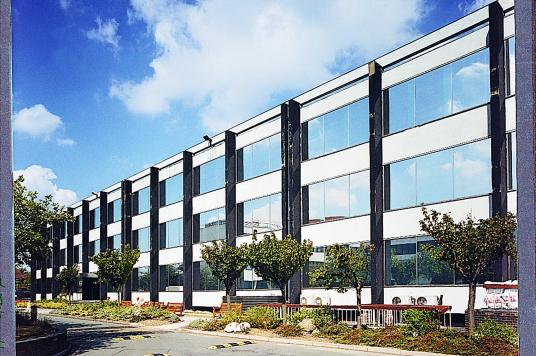 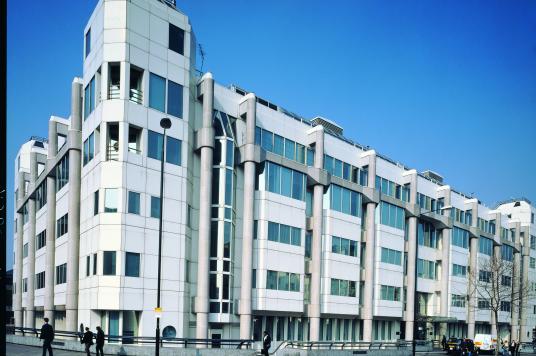 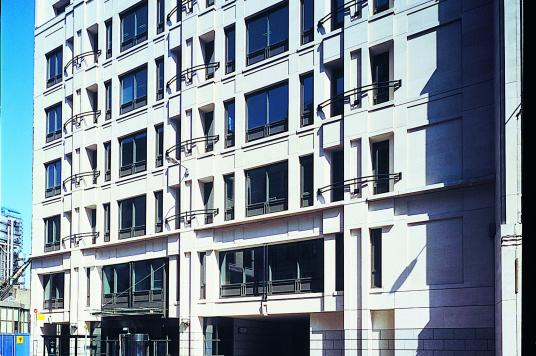 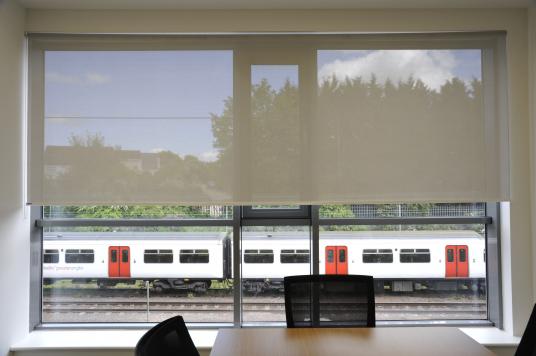 One-way privacy for daylight-facing windows is usually achieved with Opalux SOLAR REFLECTIVE FILMS or Opalux DUAL REFLECTIVE FILMS, giving a mirror finish to the outside.

These films are optically clear when looking out during daylight hours, but give privacy and a visually pleasing uniform appearance looking in.  One-way privacy does depend on all windows of an enclosed space being treated.

One-way privacy can also similarly be achieved using one of the denser Opalux LOW MIRROR FILMS or one of the darker Opalux WINDOW TINTS.

All these films are a deterrent to prying eyes, during the day, and also hide window clutter and other unwelcome interior features.

The one-way effect reverses after dark so that you cannot see out clearly but people can see in.  This can be alleviated, particularly in twilight hours, by using an Opalux DUAL REFLECTIVE FILM, sometimes called a 'night vision' film.  This type of film is particularly useful where outward vision is important, such as in a security gatehouse.

DUAL REFLECTIVE FILMS can also give one-way privacy for internal partition windows.  But this crucially depends on the balance of light between the two sides.

Where appropriate you will be connected to an Opalux approved dealer who can discuss your requirements, visit site if necessary, and provide costings for the film installation.

Accurate selection of window films requires specialist knowledge, and it is recommended that specifiers contact the company at the specification stage (+44 (0)845 026 1125) or email solutions@opaluxwindowfilms.com

See below for our hot line (8.00am – 5.00pm), or send us an email enquiry, using the form provided, ideally giving us the location of the building and the approximate number of windows needing treatment.